October 30th 2014. The day we bought our very first house. I can’t believe it actually, finally happened. We first looked at this house August 22nd and fell in love. Not with the house as it is now, but with it’s potential. As I have said before, Ben co-owns a kitchen and bathroom remodeling business with his brother and he knows how to repair/build/do anything he sets his mind to. When we looked at this house, Ben immediately saw it for what it could be. He painted a mental picture for me so I could catch up. (I think he saw the terrified look on my face.) After seeing what he saw, we knew we wanted to call this house our home. We put in an offer, for a good deal below asking price, that same day. No. We didn’t look at any other houses. (I know. Cray cray.) August 22nd happened to be a Friday, so we didn’t actually get the offer to the bank until Monday. Apparently, over the weekend, the bank dropped the price of the house 20 thousand dollars. Good right? Yes and no. Because of the drop in price, the house had over 75 viewings in one weeks time. There were several offers on the table and the bank decided to ask for “highest and best”. We made our offer and then we proceeded to wait. Forever. After being told we were the highest offer before we went on our trip to Hawaii, we had high hopes. When we returned from our trip we found out that the bank declined ALL offers. We were crushed. We decided to take a peek at what else was for sale in the area we wanted to live in. We saw a few online that we figured were at least worth a drive by. Reluctantly we went out one night to look around. One of the houses had an in ground pool IN THE FRONT YARD. Most bizarre thing I’ve ever seen. Another house looked like, if I blew on it, it would crumble to pieces. After those two disasters we gave up. Around this time our realtor contacted us and told us he thought we should re-submit our offer. We did. A few weeks later they accepted it! After many prayers, lots of planning, a zillion jumps through flaming hoops for the loan process, we FINALLY signed for the house today. It’s a major fixer upper. It will be a long process, and I promise at some point there will be tears, but I know this house will be beautiful. I am so excited to share this journey.

We celebrated with margaritas after signing! 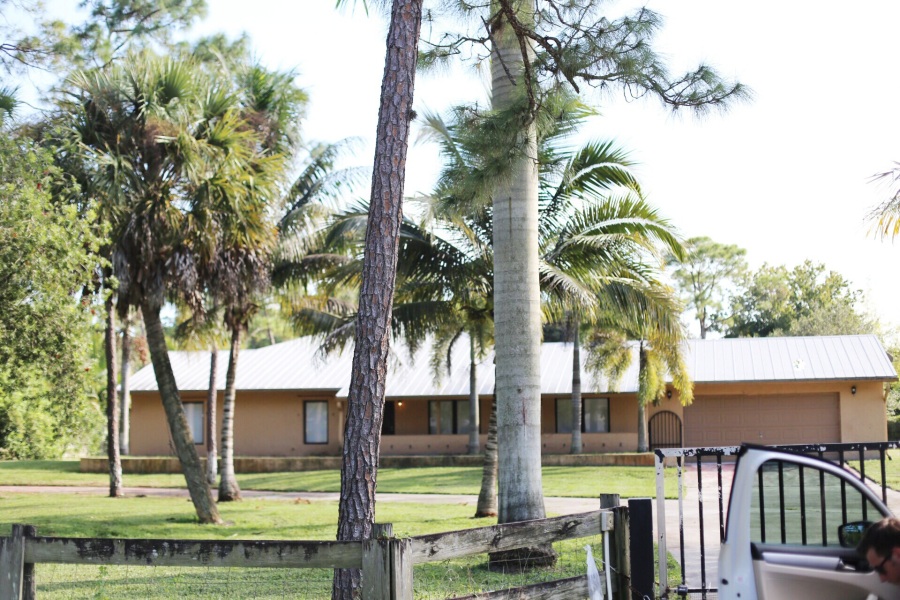 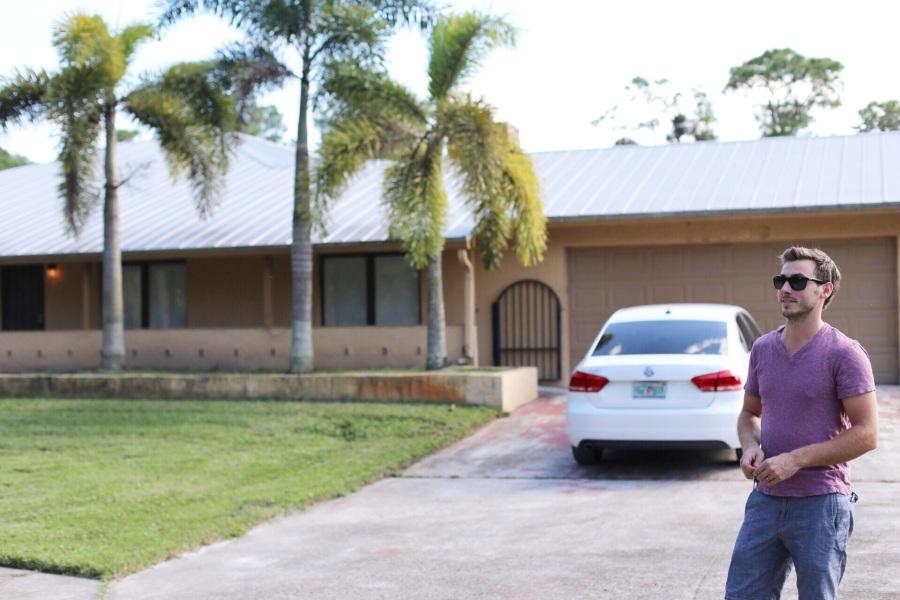 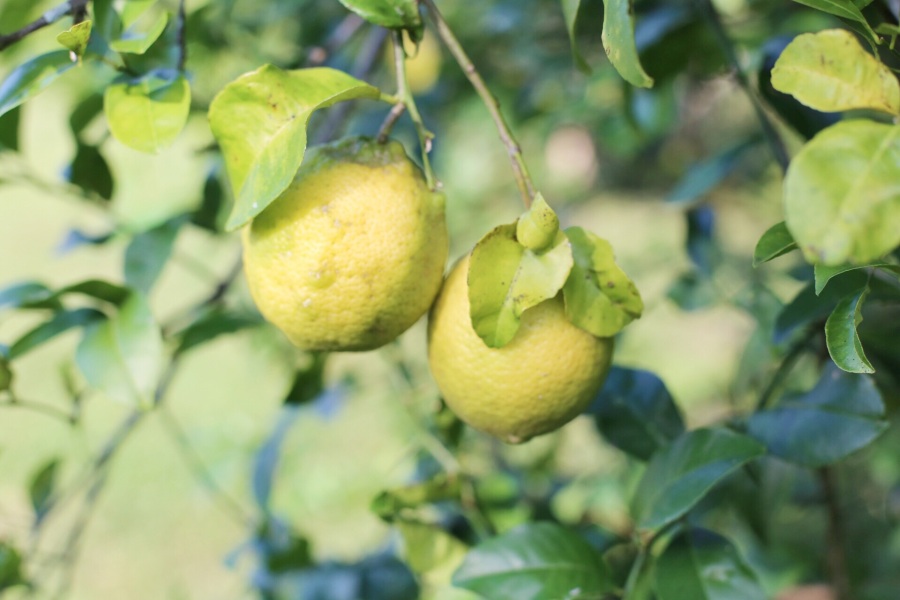 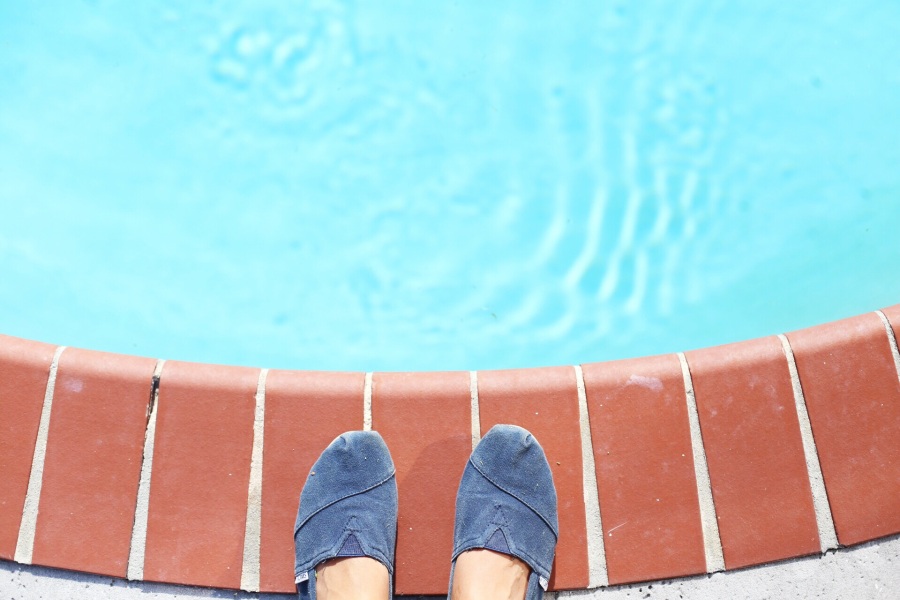 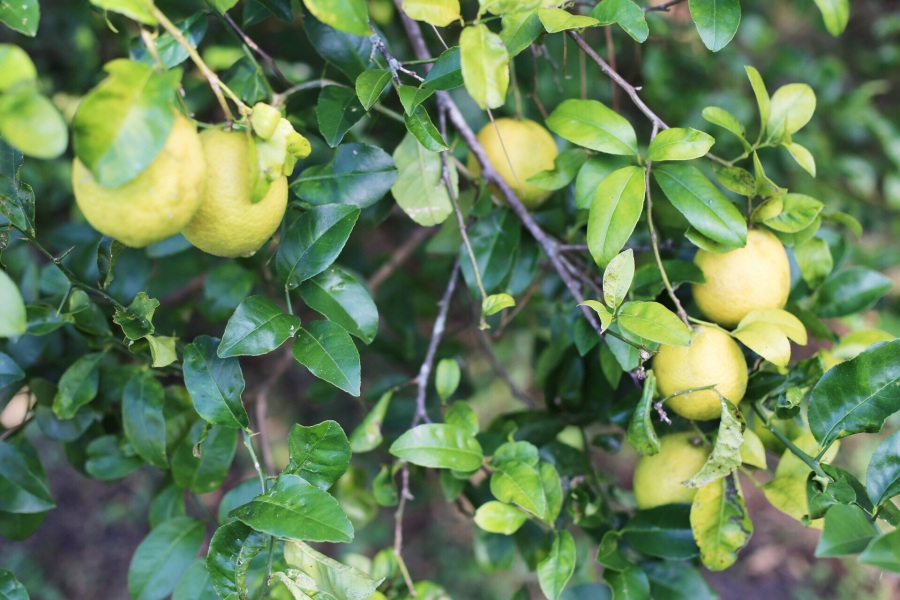 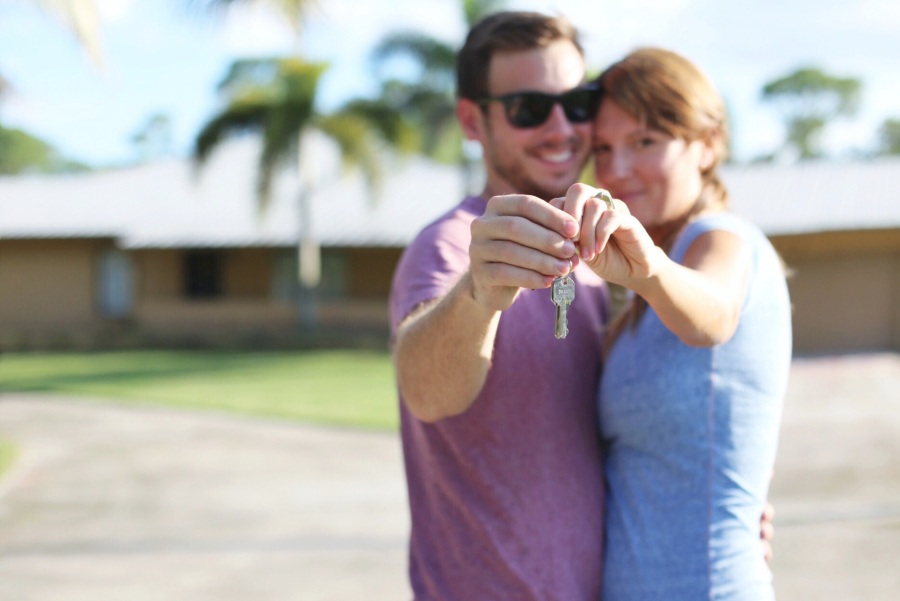 “Home is the nicest word there is.”
-Laura Ingalls Wilder

3 Comments on “A life that’s good”